These workshops are led by acting coach and casting director Fiona Cross. Fiona trained as an actress under Dan Shor in 2008 and has appeared in various commercials, BBC dramas, and Films such as Captain America and Harry Potter and the Deathly Hallows. One of her short films was nominated for the ‘Best Short Film’ award at the Cannes Festival in 2009.

*Due to the Corona Virus outbreak our workshops are currently suspended. We will resume them once it is safe to do so. Please do register your interest and we will be in touch when we have set a date. 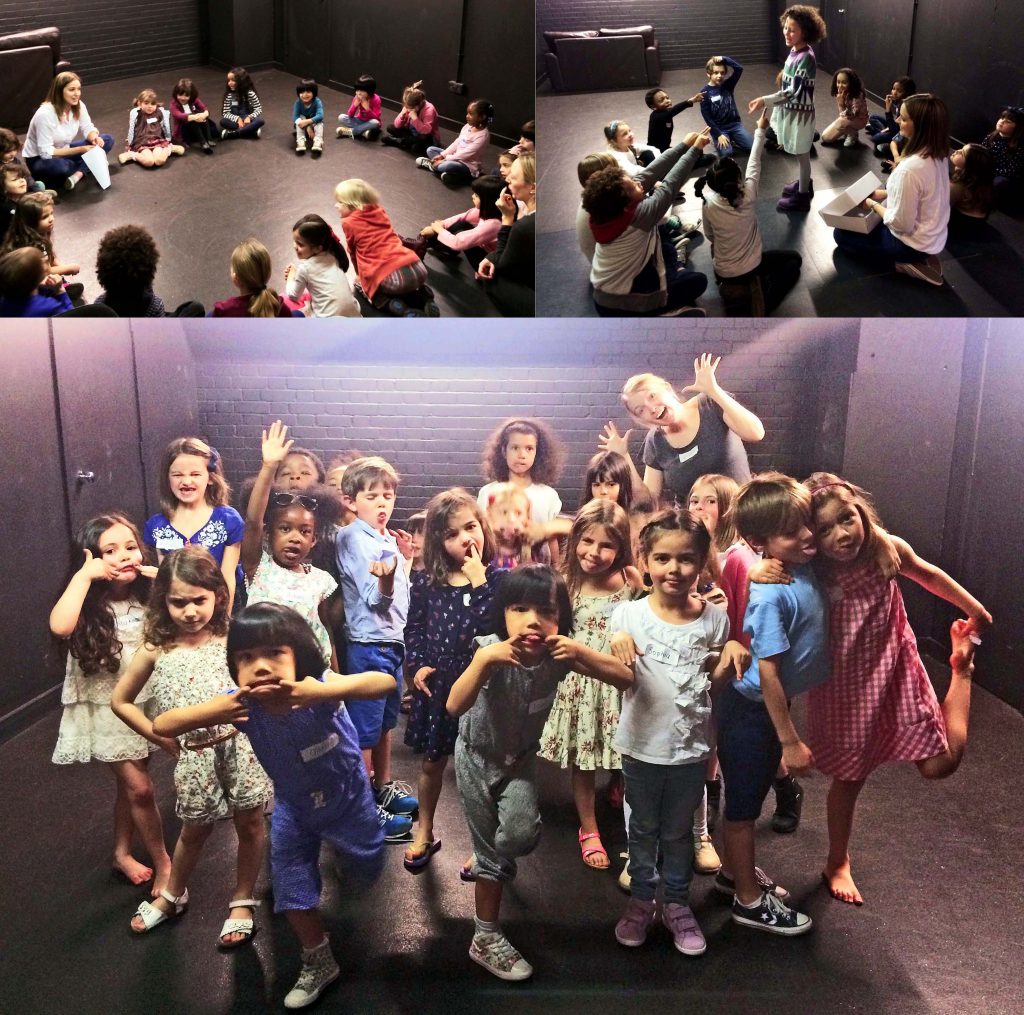